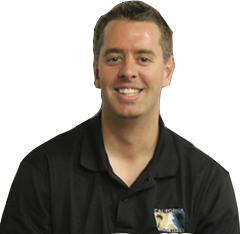 Justin graduated from The Ohio State University in 2010 with a Bachelor’s degree in Sports Management. He began his career in the sports industry as a director for Skyhawks Sports Academy, overseeing sports-themed day camps in the San Francisco Bay Area. Upon graduation, Justin began working for the Golden Baseball League as director of media relations. In 2011, Justin assisted with the league’s transformation as it expanded and became known as the North American League. He also had extensive experience working with the instructional, and now defunct, Arizona Winter League. In October of 2012, Justin joined the California Winter League as Vice President of Business Operations and is excited for the next POWER season.

Justin is originally from Alamo, CA in the East Bay Area, and is an avid fan of the Athletics, Sharks, 49ers, and, of course, the Buckeyes. He also enjoys skiing in Tahoe and playing hockey when time allows.